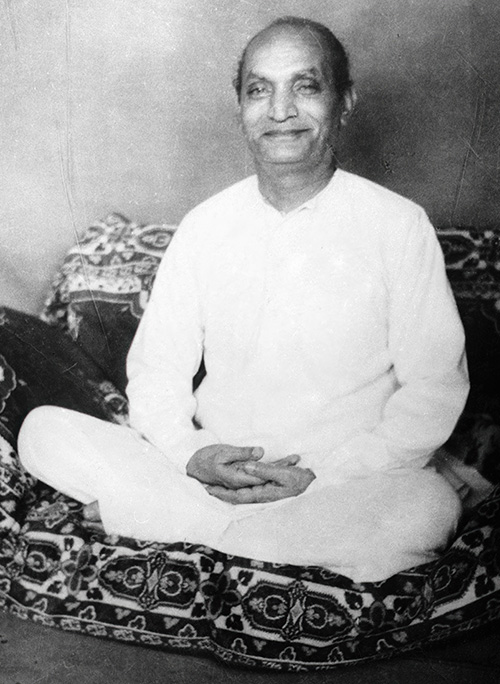 Meditation is the key process

Question from disciple: Since spending time in India I have become very aware of Hinduism. Am I on a path that says I should believe in this religion? I am sort of confused about following what my Guru says and the overall India experience.

Shri Anandi Ma: You have to differentiate between self-realization and anything religious. Those are two completely different things. Self-realization has nothing to do with Hinduism, Christianity, Islam or any religion. Guruji said, “Yoga is a science in itself.” It comes from the roots of India, and because those roots lie in Hinduism, there is a blend, a merging at the subtle level.

What you are relating to externally is Hinduism, but that is actually a foreign term. The basic teaching in the Indian scriptures is entitled Sanatha Dharma which is the eternal truth. The ultimate teaching is that there is only one truth, Brahma. So truly whatever you do, however you arrive at that realization within yourself, that is Hinduism, or Sanatha Dharma. Whatever you have seen and experienced in India is more at the level of ritual— something very basic and external, which Guruji honored but never stressed as an absolute means to realization. For Him, meditation was the key process, so as long as you are meditating there is nothing else for you to do.