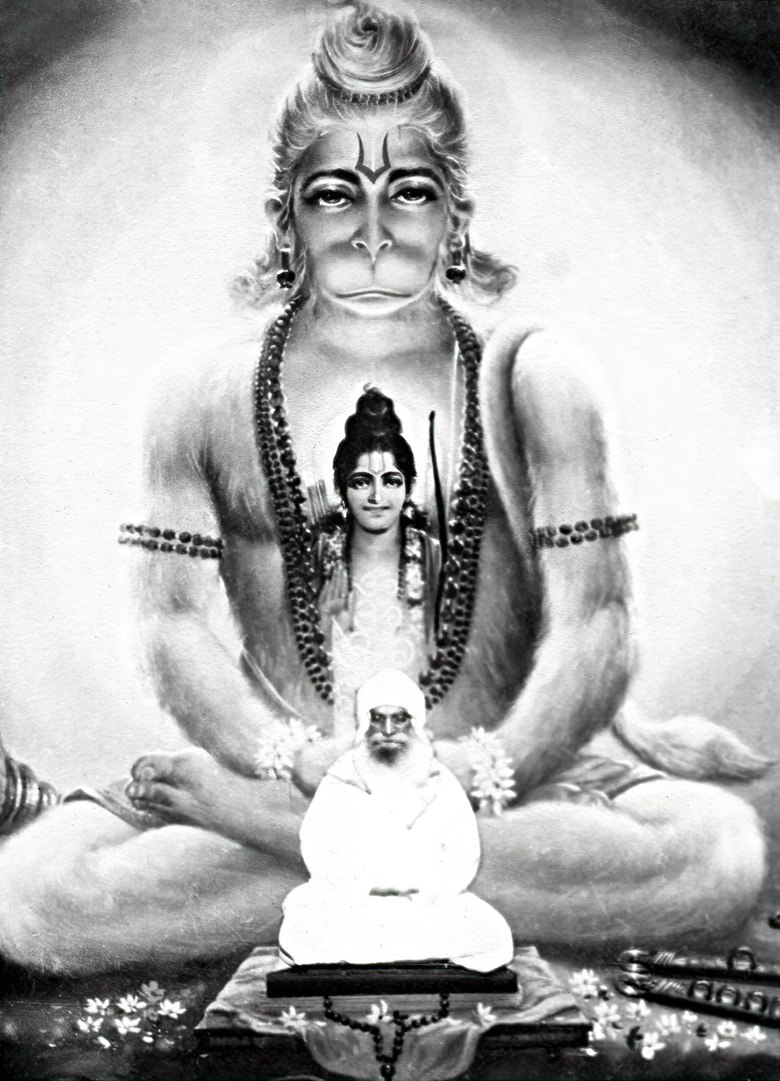 A source of strength

Each year, we come together to sing the Hanuman Chalisa 108 times (the number considered to “complete” the practice) to honor Hanumanji on his birthday and to tap into his powerful energy. Chanting this sacred text increases our inner strength and sense of well-being and happiness. It is said that those who chant the Chalisa receive the grace of Hanumanji himself.

The beauty of Hanuman

Words from Anandi Ma about Hanumanji: “The state of Hanuman’s perfection is so profound, with not an atom of blemish or flaw, and in the sense of that complete beauty he is personified. He is so beautiful, he is so pure, he is so complete that he has kept the Lord under his spell. He has the ability to do that as a devotee.

“So whenever Hanumanji is remembered, whenever he is thought of, because of his state of purity and because he has the Lord under his spell, under his love, that same energy can flow to and through us.”

For those who have received shaktipat in our lineage, the Hanuman Chalisa is transmitted and memorized during Vajra Panjar 1, but you can make a practice of chanting the Chalisa any time, whether or not you are a disciple. The benefits are profound. 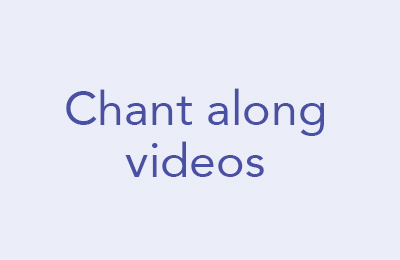 The words to the Chalisa are in the Dhyanyoga Centers Chant book starting on page 72, or click here to download a PDF of the Chalisa.

Chanting along with a recording can be a great way to learn the Chalisa. To chant along with Ma or Guruji, click one of the videos in on this page or visit our online store for a rare vintage recording of Guruji chanting the Chalisa, with subtitles and translation.